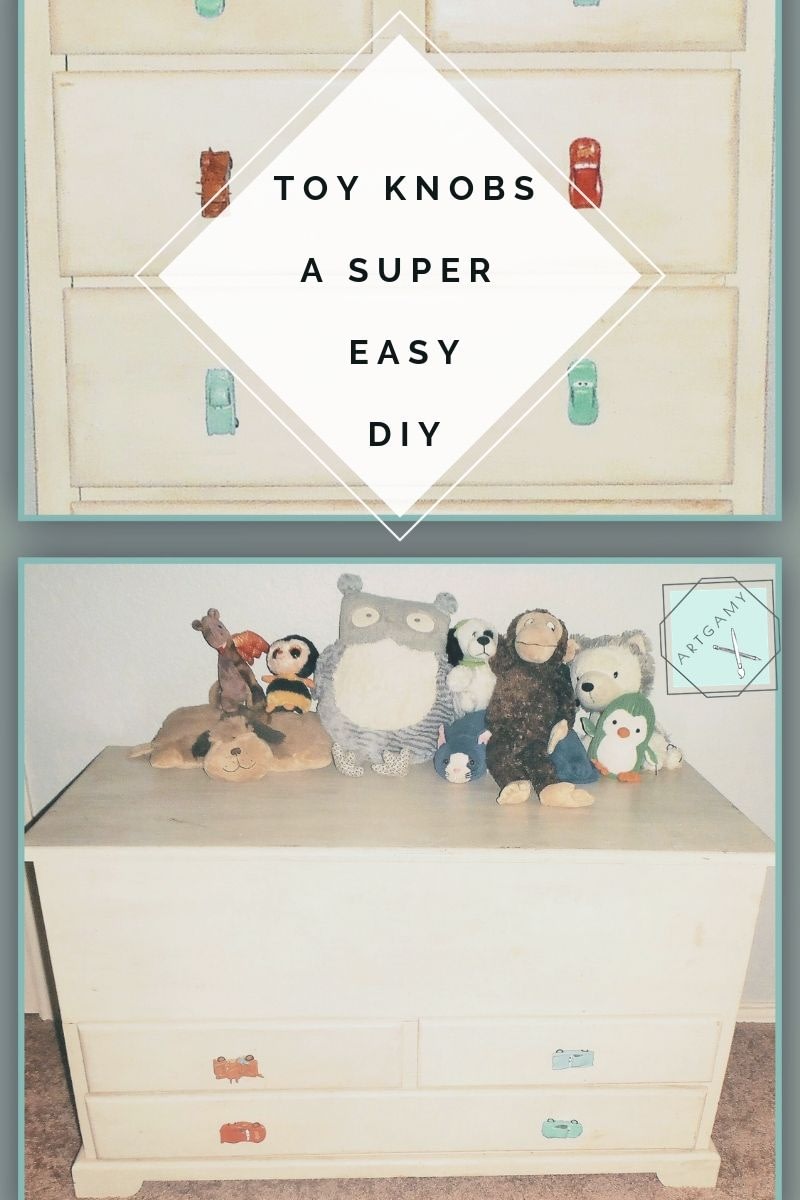 Several years ago, I really needed to upgrade my son’s dresser and chest. The dresser and chest were handmade pieces from when I was a girl, and I really wanted to keep them in our little family. The problem was that half the knobs were missing, and they weren’t very attractive to begin with. However, I had basically no budget for new knobs. I had moved into a real “fixer upper” and was overwhelmed with projects and my ever-present lack of funds.

So I came up with a creative and inexpensive solution…toys as knobs.

They actually held up for three or four years, and probably would’ve lasted longer because they were still in pretty good shape.

And the best part, was that it cost less than fifteen bucks!

I found these plastic/rubbery Disney toy cars. My then four year old was still really into this movie.

Sorry for the horrible photos. I hope that my photography skills have come a long way since then.

The whole process was very simple and took less than half an hour. I simply unscrewed my regular knobs and screwed them into the toys (the screws were sharp and not your typical, flat knob screw). I took the screw, pushed down with quite a bit of force into the plastic toy, and screwed it all the way in. Then, I took the screw out, put it back in the dresser, while holding it in with a screwdriver, and re-threaded it back onto the toy. I hope that makes sense. If you have flat screws it should still work. Just take a sharp screw and make the holes in the toys first. If you have toddlers I would go with a screw that’s not sharp on the finished knobs.

The only problem that I ran into was that a few of the cars had wheels that were too large, so I took a sharp knife and cut them flush with the rest of the car. You couldn’t tell once they were on the dresser.

His room looked really cute, and he loved them.

Here are some more poorly taken pics for your amusement…

There are a lot of other options out there besides race cars. Pretty much any toy that has a rubbery feel could work.

What are your ideas? Do you have any “outside of the box” ideas for making knobs? 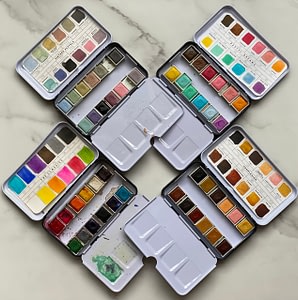 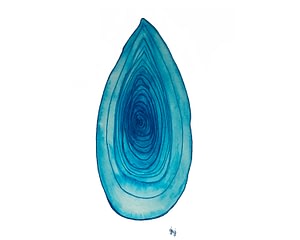 Do You Need Expensive Art Supplies?

A Centerpiece That Shines

How to easily create a cute cactus drawing using markers...

A discussion about what art is and what makes someone...

A quick and easy way to stamp your child's hand.

A fun way to update your children's furniture.

Hi! I’m Gigi. I am a mother, writer, and artist. Artgamy is the place where I come to show the world my creations. My motto is, “Create your life, and let your life inspire your greatest creations.” I believe that there is beauty in everything. Anything can be art, and you don’t have to be a master to make it. Nature is my favorite muse and medium…but I’ll slap some paint on just about anything.